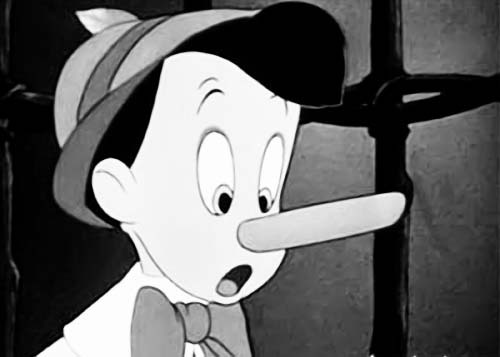 I often forgot the time when I was a child when I was playing or reading. More than once did I run home hours after lunch or dinner had been served. The curfew then was rather simple. The church bells at 12 o’clock noon meant lunch time. Dinner was served in the evening after the workers had left the fields. Not hard to miss, but somehow I managed to miss the obvious signs all the time when I was at home.

Finally, my Grandmother had enough and bought me a watch. I will never forget the moment she gave it to me. It was so beautiful. It had a shiny red faux leather band with a golden watch. It was my pride and joy. I marched around all day long holding my wrist out, hoping people would notice the treasure I got.

Unfortunately, one has to look at the clock to notice the time. My dilemma was apparent, I didn’t look…I didn’t notice.

I was wandering around in my own little world. There was so much to see, so much to explore. How could I be on time?

Playing with the other kids brought me often in trouble, so it was logical to blame them for my tardiness, and it wasn’t really a  lie -at least not all of it. I had been playing with the other kids, and when they went home I did the same. But somehow I got sidetracked by the neighbor’s horse, and then by the cat and I ended up in our old barn, and there was just too much to see.

“You will never be in trouble for telling the truth,” my Grandma said, “but there will be consequences if you lie and make up stories.”

Her message was clear, and I understood. Lying was something she could not stand, it was a character trade she didn’t approve of. “Lying is not tolerated in this house,” she said and meant it.

I didn’t stick by my story, told her the truth at the end. It was the right thing to do, the only thing I could do.

Lately, I hear a lot about “faux news” and “alternative facts, ” and I wonder what has happened. For me as an adult it’s easy. I do some quick research, and I can sort it out in no time but what about our youth? What about the kids watching us?

What are we teaching them?

What guidelines will they have? What rules will they go by, especially if the lies and alternative facts come straight from the top?

8 thoughts on “The Truth and nothing but the Truth”