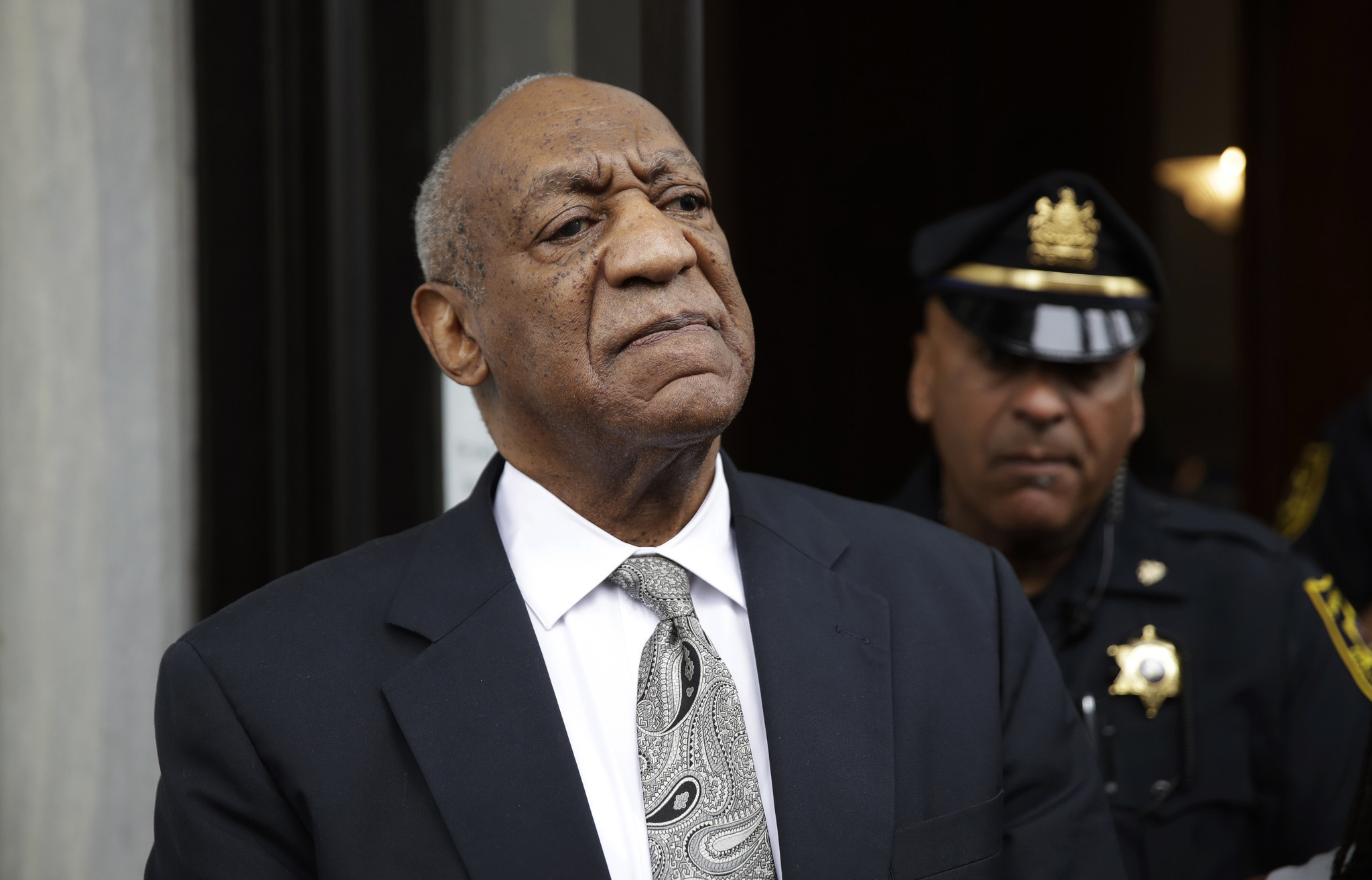 Bill Cosby’s verdict left me wanting to spit fire like a dragon, preferably in his direction. Reading that he is touring to advocate people on the sexual assault law made me physically ill.

I am not a juror in a trial. I am not bound to look at ONLY one incident; I can -and will- look at the bigger picture.

Bill Cosby was saved by the statute of limitation, it worked -like so often in this cases- in his favor. 40+ women were forced to stand on the sideline, while only one could meet him in court.

The outcome of the trial was a slap in women’s face. By now we are used to it, but it still hurts. The trial confirms what so many women all over the world are thinking. “There is no point in reporting rape.” If you are not bleeding or have been beaten, and have the bruises to show, don’t waste your time, deal with it quietly and try to go on with your life.

The system once again protected a rapist, and, as so often, the victim was on trial,  not her offender.

Someone said Bill Cosby walked because he is black, but we all know that’s not the case. It wasn’t about color, it was about wealth, power, and gender. It was a “He said- She said” trail. Rape often happens behind closed doors and stays hidden. There are no witnesses. The goal in a trial like this is to discredit the victim. Before you know it, it’s about HER character, not HIS action.

Why haven’t the women spoken up earlier?

Not an easy question to answer. I suppose this can only be answered by a woman who experienced something similar. Working and traveling for so many years, I had my share of sexual harassment and questionable offers but, gratefully, nothing as severe as rape ever happened. I never talked about it, I never mentioned it -I dealt with it alone.

Back then many still said, “She is asking for it,” when they saw a young girl or a young woman who used makeup or dressed up nicely. Tight jeans, or a short skirt, that meant asking for it.

“Women cry rape for attention and for money because successful, wealthy gentlemen will never sexual assault or rape a woman.” That’s a belief many have to this day. The opposite is the truth. Too often it is the boss, the supervisor, the one in charge who abuses his power.

Bill Cosby is touring as an advocate for the sexual assault laws. This has to be a joke. Once a comedian, always a comedian!

“This is outrageous,” said Kristen Houser, spokesperson for the National Sexual Violence Resource Center. “There are literally hundreds of organizations in this country with expertise in sexual assault and promoting healthy and respectful sexual relationships,” she said. “Those are the people who should be doing education, not a man who has 60 public sexual assault allegations against him.”

40+ women didn’t come forward because each one of them was alone when it happened. They didn’t know it had happened to others, they didn’t know there were others that had been taken advantage off in the same sleazy, dirty way.

40+ women didn’t lie or make up stories to harm the old rat, they spoke up when they knew they weren’t alone anymore. It’s as simple as that.

I loved the character Bill Cosby played, fell in love with Clive Huxtable the moment I watched the show for the first time, even enjoyed the reruns up to the moment when all the women started to speak up.  It was not just one woman or a few, it was not just a handful of incidents spread over a few decades that one could dismiss -as we do so often.

40+ women. Different ages, different backgrounds, different heritage -and all of them have the same story. I can’t ignore that number, nobody should.

Mr. Cosby wasn’t on trial because he was black; he was on trial for his actions, it’s as simple as that. He did not get the verdict he deserved. Instead, he walked away as a free man.

Will his legacy be restored?

13 thoughts on “Victim or Perpetrator?”