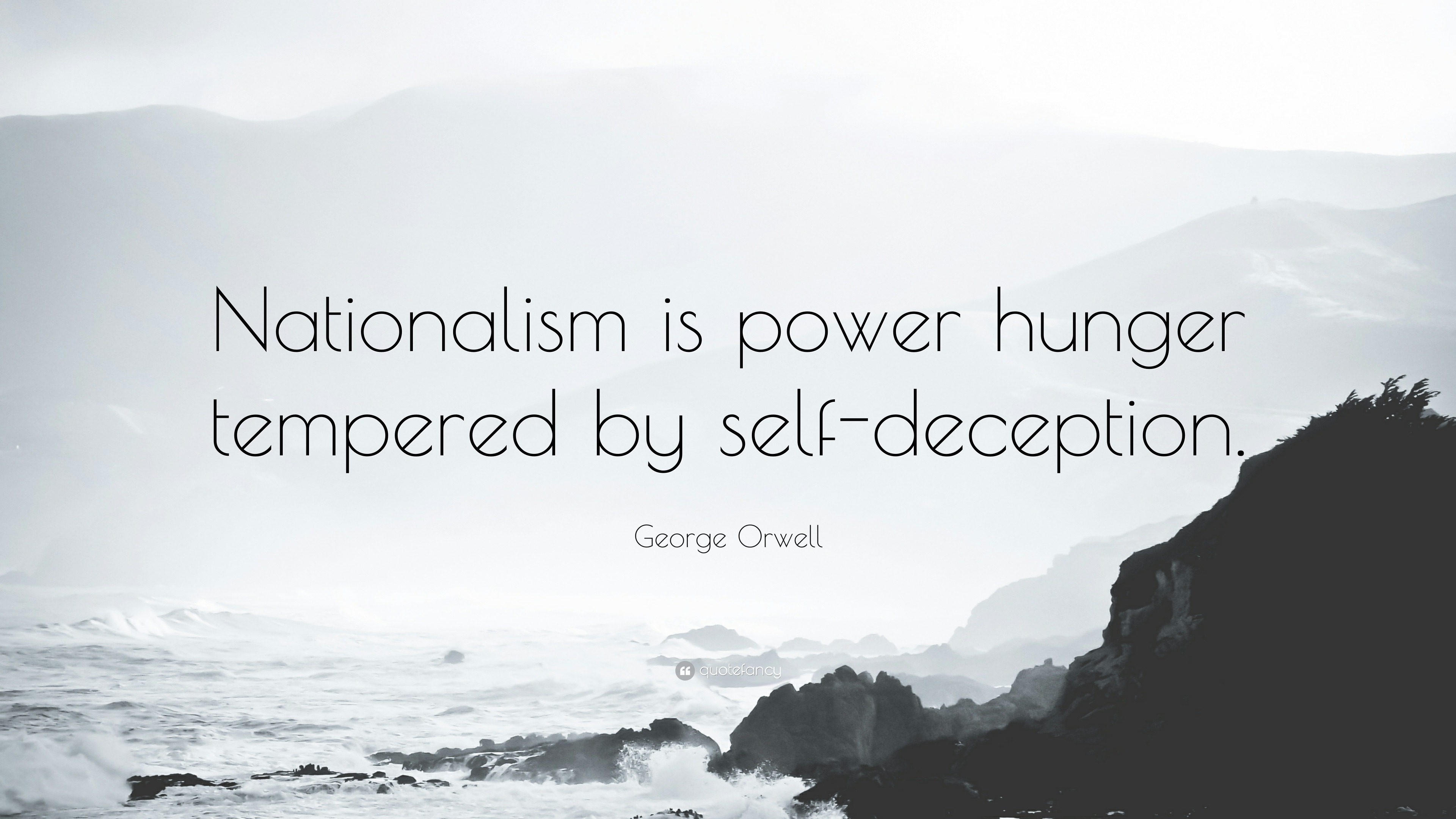 I am glad it’s out in the open. In Charlotteville, Virginia, the monster reared it’s ugly head for all to see. We knew this was coming. Many of us have seen the warning signs, we wrote and talked about it since the beginning of the election.

They have many names for me they have only one.

Being a nationalist. That’s not really bad, is it? I mean doesn’t it come from the word NATION? Perhaps it means even caring about the nation?

Nope! That would be patriotism. The difference is relatively simple. But Orwell makes it clear that nationalism has nothing to do with nationhood or caring for a nation.

George Orwell, in his essay “Notes on Nationalism”

Nationalism is not to be confused with patriotism. Both words are normally used in so vague a way that any definition is liable to be challenged, but one must draw a distinction between them, since two different and even opposing ideas are involved.

By ‘patriotism’ I mean devotion to a particular place and a particular way of life, which one believes to be the best in the world but has no wish to force on other people. Patriotism is of its nature defensive, both militarily and culturally.

Nationalism, on the other hand, is inseparable from the desire for power. The abiding purpose of every nationalist is to secure more power and more prestige, not for himself but for the nation or other unit in which he has chosen to sink his own individuality.

Power, of course, that’s what it’s all about. White power taking the country back from everybody who is not white I assume. Attacking the Jews, that’s a given -same old, same old.

The city of Charlottesville declared the State of Emergency, the mayor asked them to leave, told them they weren’t welcomed there.

As for the White House, Trump condemned the “Egregious display of hatred, bigotry, and violence on many sides — on many sides.” There it was, his one chance to distance himself but he didn’t.

“The daily stormer” an American neo-Nazi and white supremacist news and commentary website is grateful, “When asked to condemn, he just walked out of the room. Really, really good. God bless him.”

How does it feel to be a Trump voter and supporter now? This is what you voted for, what Republicans stand for from now on -if they don’t distance themselves. 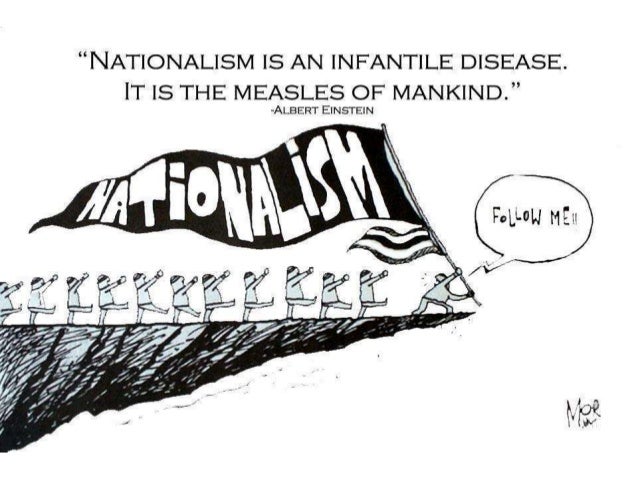 26 thoughts on “Patriotism or Nationalism?”