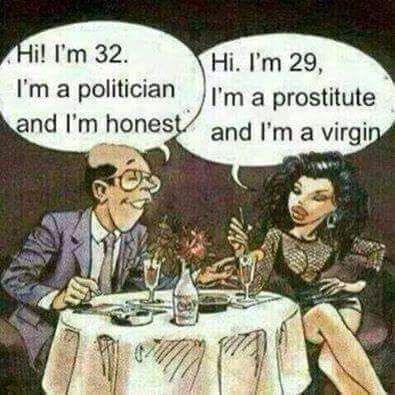 While the midterm election is six months away, it seems the campaign circus has already started. The madness has begun, we are force-fed political, local ads every night until we start streaming again.

I was hoping we would have learned from the ugly 2016 campaign but we haven’t. “Crooked Hilary is back again” and the smear campaign against everybody and everything is in full swing.

Conservative Christians -their words not mine- show themselves with riffles. Gentlemen in suits proudly point out they are A+ rated by the NRA. (What does that even mean?) I am not kidding, one or two candidates are particularly proud of it.

Being a Christian and a politician sounds a bit like a nun in a whorehouse if you ask me -but what do I know.

Interesting enough they just don’t go after the other party, they go after each other in the same way. The Democrats have not started their campaign circus -yet- but I am quite certain they won’t be any better.

And while we are at it, why isn’t there a law demanding that all political ads show the sponsor at the end?

This candidate was bought by the Pharmaceutical industry and will vote in their favor until another lobby will make a better offer.

Wouldn’t that change everything? Well, I am allowed to dream.

I am tired of shouting and yelling. I am tired of finger pointing. I yearn for substance, content, and respect. 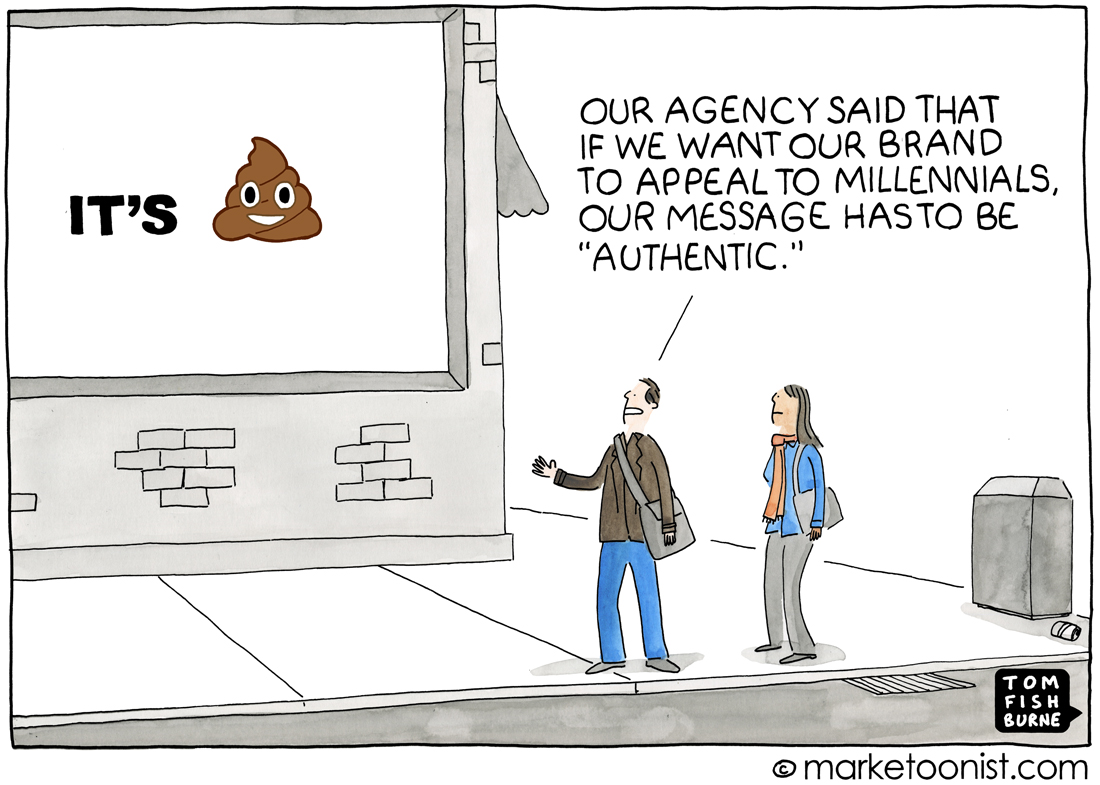 14 thoughts on “Like a Nun in a Whore House”