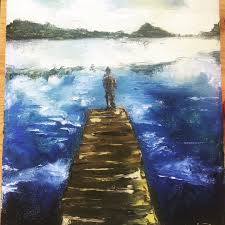 I remember Paul so well. He was such a fun guy, a goofball, who made others laugh. He was a kind soul, but had some temper problems, especially after the loss of a tight tennis match. We were in the same tennis club. I danced at his wedding, celebrated his daughter’s birth with him, just like all his other friends.

The marriage didn’t last. She moved out and filed for divorce, moved to another city a few hundred miles away. She got full custody and he paid in more than one way. He took it hard. One night we all celebrated our success in a tennis tournament. Paul seemed to be in a good mood, joked around as always at first, but with each drink, he got quieter, and then he talked about how lonely he felt and how useless. We cheered him up, made plans how we would involve him in our lives, reassured him that life would go on and promised him better days.

On Monday the next week, he was dead. He had driven his car to the beach, died from self-inflicted carbon monoxide poisoning. We all took it hard. We should have seen the warning signs. Why didn’t we do more?

When people close to us, voluntarily end their lives, our entire value system is thrown into question. We feel guilt and grief and don’t know how to cope with it.

The suicide rates have risen nationwide. Suicide is now the 10th leading cause of death in the U.S. and one of only three on the rise (drug overdose and Alzheimer’s disease are the other two) but we don’t talk about it much. It’s still a tabu-subject that makes us feel uncomfortable.

How much inner turmoil and torment a person endures, is something we can never see on the outside.

This week two celebrities committed suicide. For us, the ordinary people who live from paycheck to paycheck, it’s hard to understand. They have money and fame -all the things so many of us wish for, still, they suffer to a point of no return. Money can’t buy happiness, love and everlasting inner peace.

We cannot and should not judge people. Instead, we all should try to make the world a kinder place to live in. For many (too many) this time here on Earth is hell. 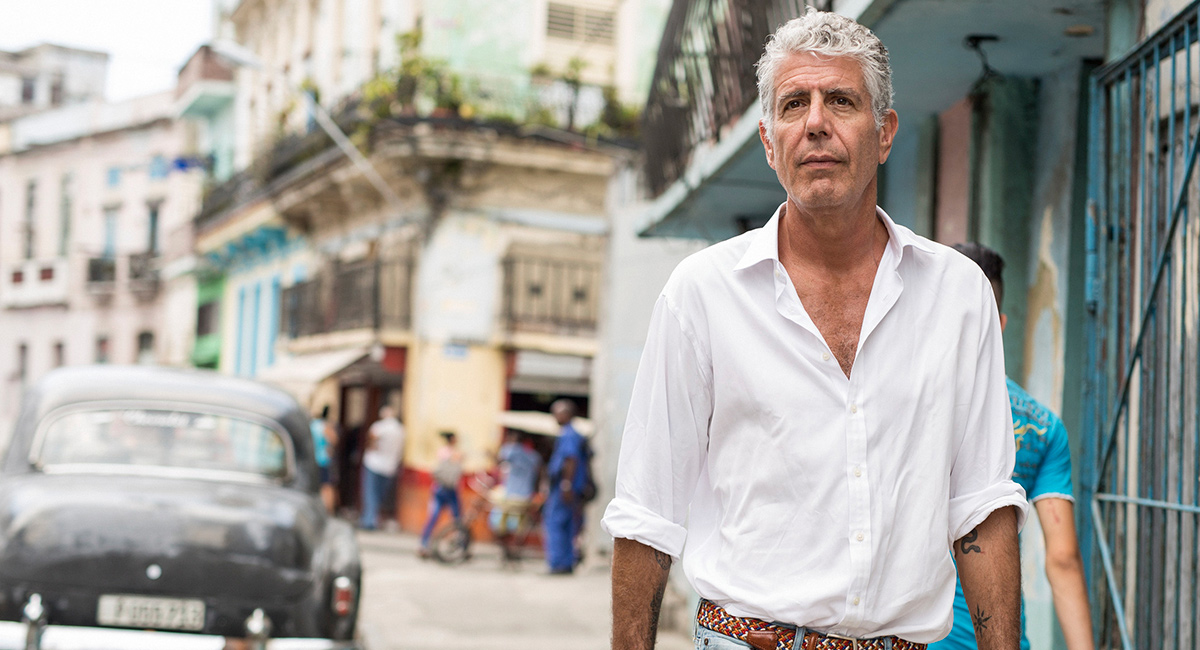