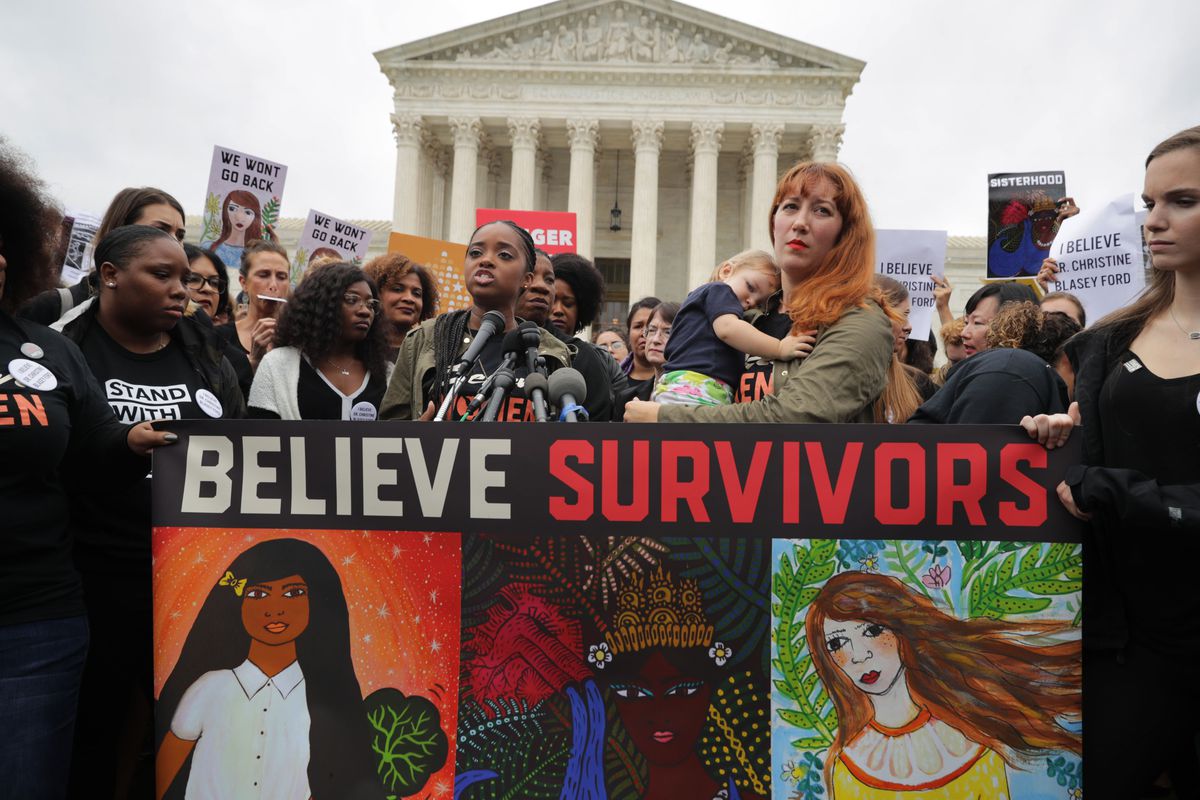 I am angry. Very very angry.

Like the rest of the nation, I am watching the Kavanaugh hearing, and I can only do it in small dosages to prevent my head from exploding.

For me it’s not about politics, it is so much more, and goes so much deeper. I wonder if a man -any man, even a liberal- can even begin to understand, what this circus act in Washington really means to a woman.

How could this hearing and Dr. Christine Blasey testimony become a political act? For Heaven’s sake, this is not about politics, this is about the character of a Supreme Court nominee.

Why is this a hearing and not an FBI investigation?

Do you remember Anita Hill’s hearing 1991? I do and let me tell you, this is much worse. I don’t give a rats-ass about politics right now, this is not (and should not be) about left and right, this is -at least for me and other ordinary citizens- solely about the truth. 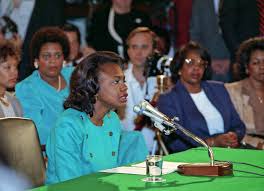 It’s about honor, ethics, moral and last but not least about the character of a judge who has been nominated to rule on our highest court, the Supreme Court.

I am angry. Very very angry!

Make no mistake, the neoconservative-led US government will confirm Kavanaugh -and boy, do I hope I am wrong on this one. The Tea Party Evangelicals understand they are about to be overrun demographically, and this is their last shot at keeping America in the June Cleaver 50’s image, they ridiculously have been chasing.

I am older and will not be personally affected by Kavanaugh’s sexist rulings, that allows men to control women’s reproductive decisions and discriminate against them in employment. However, I know in the future many generations of young women will be harmed by a far-right Court. 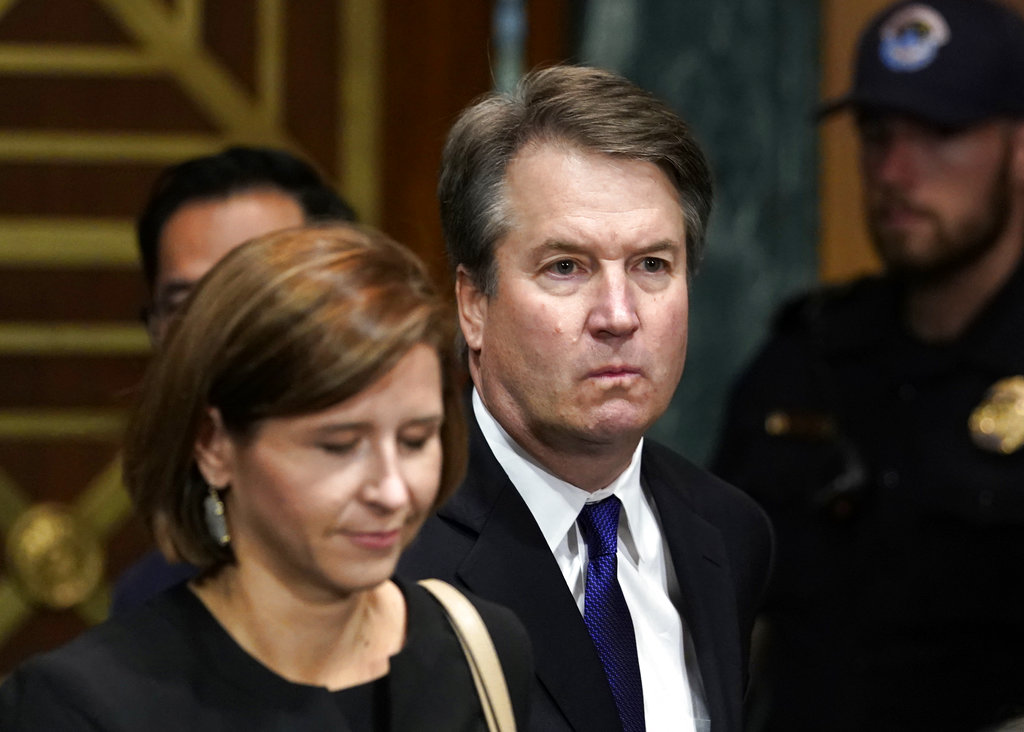 Far right politicians want to control women -just like I believe that Kavanaugh tried to control Dr. Blasey Ford so many years ago. These are the types who talk about “legitimate rape” and would take us back to a day where women had no support against rape. A single woman would be on trial for her sin of dressing provocatively (whether true or not) and a married woman could not be raped by her husband. Above all, a man was to be believed, a woman was “confused”.

I am angry. Very very angry.

What a circus act it is!

Shame on you Senators of both genders and both parties. How can you not ask the right questions?

Why is Kavanaugh being so evasive about his drinking?
Why did he lie about the Renata thing (nobody believes this was a club to honor her)
Why doesn’t he want an FBI investigation to clear his name?
Why won’t he submit to a polygraph?
Why doesn’t he want Judge to testify, the man who could be his strongest witness?
Why does he keep refusing to directly answer a question?

I am angry! Very, very angry.

I am not an expert, but Kavanaugh’s body language speaks volumes. Clinched hands, red fingers from pressing so hard, red cheeks and a rather nervous look. It doesn’t take a rocket scientist to add 2+2 together, does it?

Same old shit. It’s HE says, SHE says and guess who THEY will believe. The Republicans will believe him, the Democrats will believe her. Such a piece of Baloney! Screw you both! This is not about politics or party. This is about the Truth!

Thank you Dr. Christine Blasey for testifying. I  know it wasn’t easy and it won’t get any easier from this day on. You are right, this was your civic duty and I thank you for it!

I see a blue Avalanche coming in November! It better be!

Did I mention that I am angry? Very very angry! 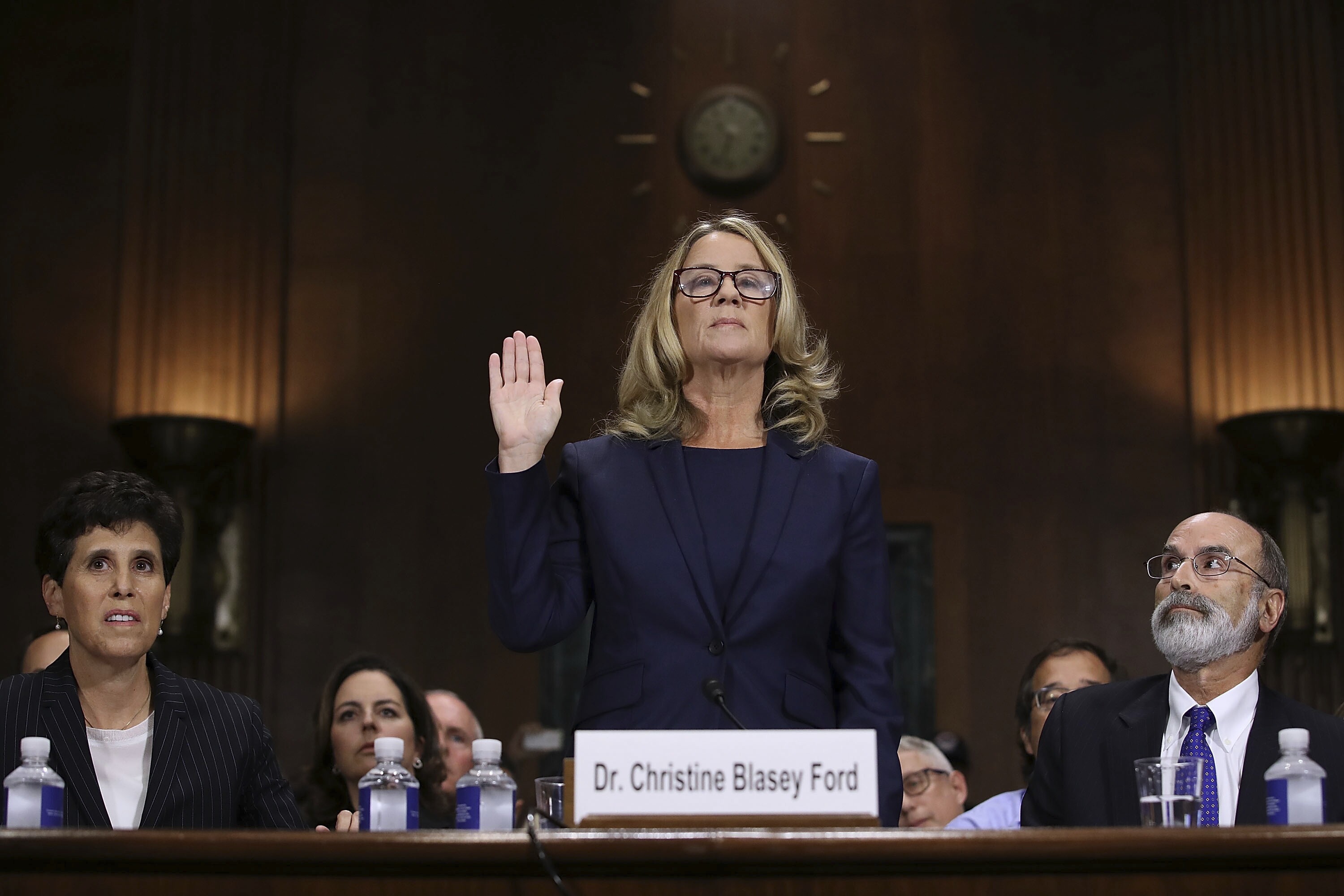