It’s hard to watch TV these days, negative campaign adds left and right! How much nicer it would be if the candidates would just tell us what they stand for. “Hello…introduce yourself! I am your audience and a potential voter. Give up the smear campaigns, it gets you nowhere -at least not in my house.”

But they don’t hear me, or my opinion doesn’t count.

I couldn’t help but wonder IF I would run for any public office, what would the opponents these days say about me. What would they use to make me look bad?

The Happy Quitter thinks she is better than you and me. Some jobs seem to be beneath her and she hires helpers to do everyday tasks. Hard work at home and in the yard is not her thing. She has been accused of theft once and while the case got dismissed, we don’t want to have somebody in office we cannot trust.

She is married but neighbors witness she has men coming and going throughout the day when her husband is at work. She can be quite often seen holding a glass of wine in her hand -even during the daytime.

She doesn’t attend church and has shown disrespect during prayer.

She has attacked a stranger on the street, wrestled him to the ground, and numerous witnesses stated that she beat him.

While all of it is true to a point, it sounds terrible when taken out of context, doesn’t it?

My husband and I work 50+ hrs a week, and I decided that now we are at an age where we can make our life easier. I hired a young man to cut the grass every week, who turned out to be a dream come true. Once a month I have a house cleaner coming by for the tough jobs, who also happens to be male, because I believe gender equality works both ways. And then there is the homeless guy, who comes by in the wintertime to shovel snow, and who occasionally stops by at my workshop when he is hungry.

I work in dog rescue for many years and somehow, years ago, an abused dog in our neighborhood disappeared and hasn’t been seen ever since. There is absolutely no proof, that my friends and I might have been involved in its disappearance. However, I got word the dog had a happy life in its new home and was never beaten again.

I hate plastic cups and tumblers and drink even my water and juices out of a wine glass. I love glasses and crystal. Do I drink wine? You betcha!

I don’t believe in organized religion and yes, I have interrupted prayers numerous times, even had to leave the church. I wasn’t alone. We were teenagers and often interrupted in giggles when we shouldn’t have. Oh, what fun live was back then!

I slapped a stranger numerous times in the face. I wasn’t alone, another gentleman and I tried to keep him conscious until the ambulance arrived. 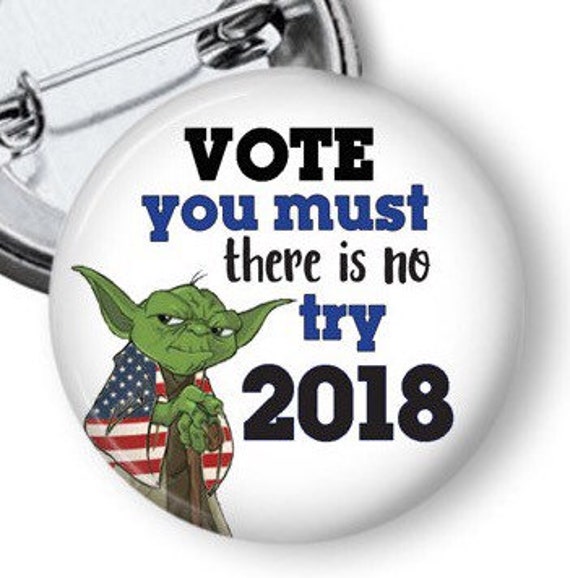 13 thoughts on “What would they say about me?”