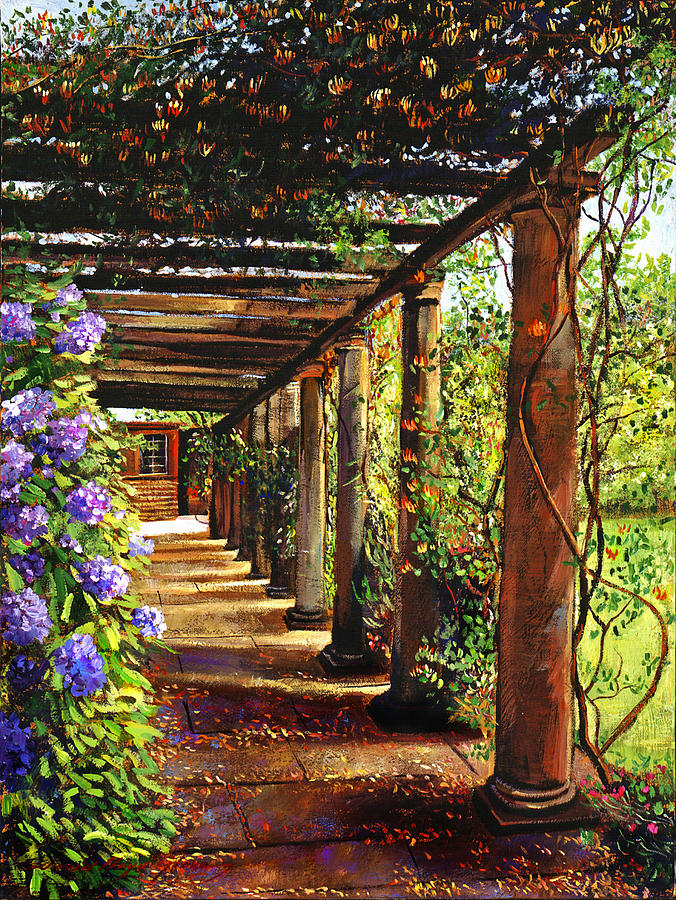 We live in an older community governed by a homeowners association.  In order to build an add-on structure such as a pergola, I have to get a detailed building plan that is compliant with the city codes.  I can’t just say that I need a pergola and get the project approved.

If I was unsure as to what would constitute an acceptable building plan, I might submit several estimates for approval.  But…even with approval, I still need the authorization to build.  As the homeowner, I need to assess what is the best plan, and I need a firm cost and time frame for completion.

Part of our government is shut down because Trump wants money for a wall. Money that he didn’t get approved from his own party during the last two years, even though they were solely in charge over house and senate.

I do wonder? Do we have a building permit yet? Well, how could we?

As far as I know, Trump has not provided the specific building requirements. His latest is that we need a border wall of some sort.  I can’t go to my homeowner association and expect approval if I just say I want to build a pergola.  I can’t go to my husband and tell him that I want money for a pergola, without a detailed plan and a cost estimate.

The people who want a border wall should be telling the president they want a wall BUT  after comprehensive analyses and proposals are vetted and negotiated by Congress.  To my knowledge, that has not happened.

When I take my car in for repair, I expect a detailed repair estimate and time frame for completion. I also want to know the timeline, when my car will be finished. It’s just logical.

With our current administration, we don’t know from day to day what they want or what to expect.  It would be irresponsible of Congress to designate 5 Billion to a any project, without a comprehensive analysis, based on facts, just like a building plan for the damn pergola.

Could it be that our everyday life just makes more sense than the government?

10 thoughts on “A Building Permit for a Wall”