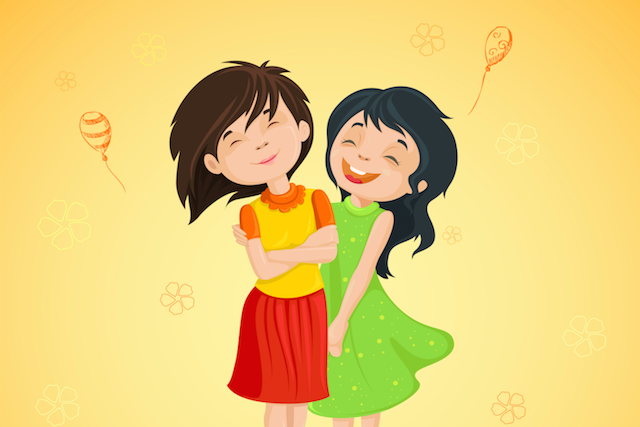 I have sent out emails in bulks, tried to reach family and friends, even some of my best clients and co-workers of my husband. Desperate times ask for extreme actions, also otherwise known to the religious people as God helps the ones who help themselves.

By accident, a blogger got the email too, and she reacted instantly. Me, the skeptic who tried to convince herself that blogging friendships are not actually real, got gobsmacked by the universe, and a woman who hasn’t forgotten me. Life at its best at a time when I needed it the most.

What a year it has been, how fortunate we have been and how twisted fate can be. I stopped blogging for a while, had too, I had to focus on my husband and his health. I needed that break from the virtual world, thought I would be fine without blogging (Which I am not) and surely I wouldn’t be missed anyway.

Life kept us busy. My husband’s shoulder injury took us in front of a judge numerous times. Hearing, rulings, appeals and more hearings. The system you think is put in place to help an injured worker, will fight you to tooth and nail. The assurance you think you have when being injured at your workplace becomes something you have to fight for. Insurance companies don’t like to give up money, they fight you.

I get it, there are some black sheeps out there who will milk the system, they will pretend to be hurt, to get out of work for as long as their lazy behind will be allowed to, but they can be easily exposed right? 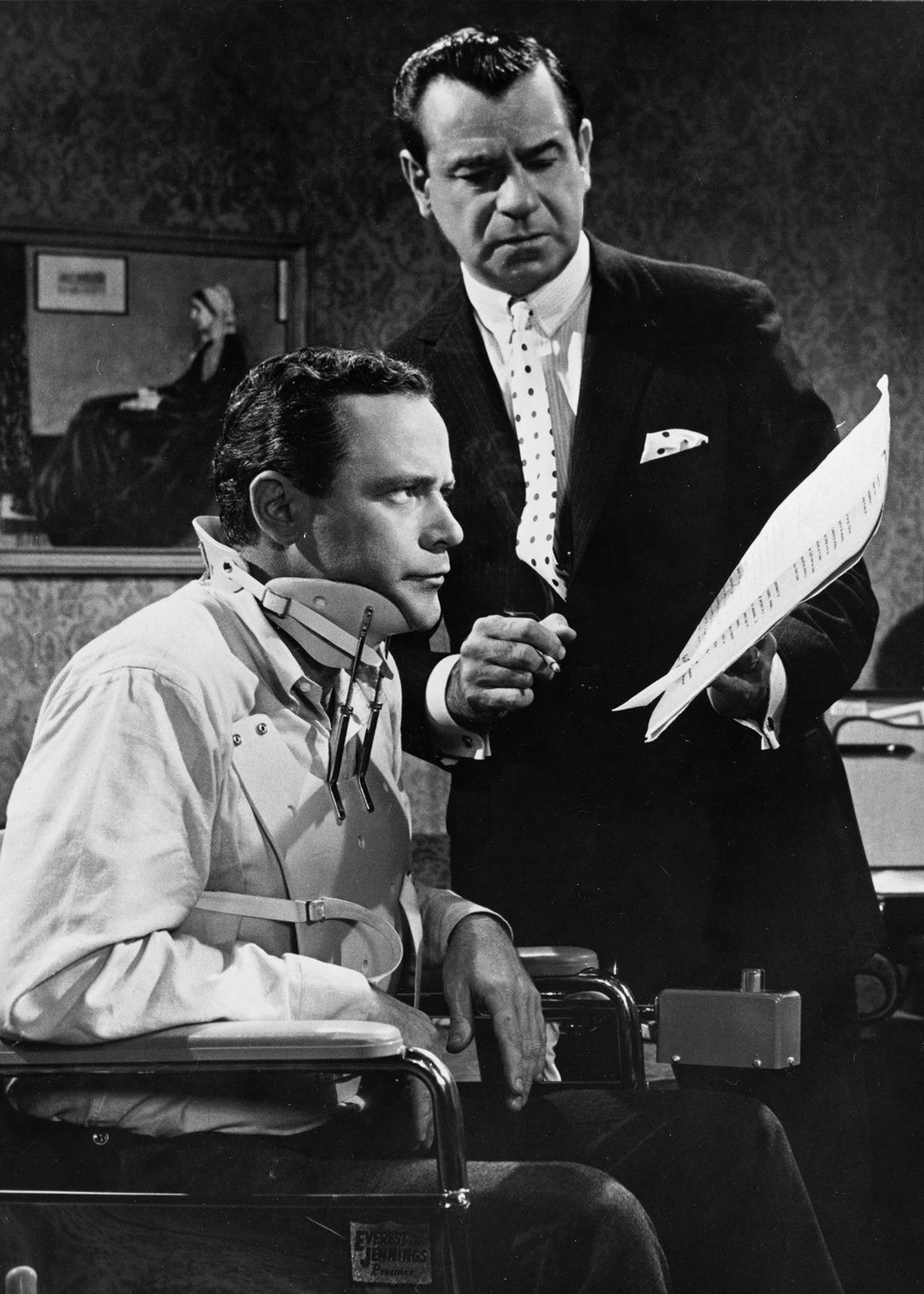 Money, Holy Mackerel can it get important when you need it. Light duty, a verdict which cost us dearly. No more overtime, fewer hours, a cut in pay for almost twelve months left a mark. Our nest egg got smaller, bills got higher and I worked myself senseless -not that there was too much sense, to begin with.

Finally, we had a surgery date. Wednesday, November 20th, and we were thrilled. Workmen’s Compensation Insurance had lost all appeals, they were ordered to pay for the surgery, and 66 2/3 % of his wages during his recovery. All of a sudden there was a light at the end of the tunnel, so it wasn’t a big deal when my husband’s car raised the white flag.

“No more” it read and common sense guided us to the car dealership. Repairing an older car can get pricy, and there comes a point when you have to decide to part and move on, and so we did.

We got out and bought us a car payment -which we needed like a bullet in the head. It’s a used car, but fairly new. Lots of bells and whistles we didn’t need but now can’t live without. Life was good again.

The first lost wage checks trickled in, and I finally exhaled and relaxed a bit. You don’t know how tense you have been until the tension finally goes away.

Preparations for surgery begun. Another meeting with the surgeon, meetings about post-op, even a class for shoulder patients which was so much more interesting than I thought it would be.

It was time to go shopping. New Sweatpants, shirts two sizes bigger, and we needed a recliner, preferable one with the lever on the left side, which is not existing. Hey, furniture manufacturers…is my husband the first human being who has shoulder replacement surgery on the right side. I don’t think so?

What the Heck, we bought an electric recliner in which he will have to sleep for six weeks. I call in the monster chair, it is huge, quite an eyesore in our living room but our dogs like it, so I suppose we did good.

More preparation, another EKG was ordered, which led to a stress test the next day.

I worked in my workroom when my husband called. “They want to keep me,” he said and I laughed. “Tell them they can’t have you,” I joked but stopped laughing a short time later.

He had a positive stress test. What the Heck? What does that even mean? Turns out it means there is a blockage, and when I started to understand, the ground underneath my feet shifted a bit. I think nobody else felt it but me, but it was there.

They wanted to admit him right away but Mr. Stubborn refused. That’s my man!

Admit him to do what? I wondered. Stents, the doctor said, they would open his blocked arteries placing stents in them the next day.

All happened lighting fast from that moment on.

“We couldn’t place the stents,” they informed me just 24 hours later. He needs open-heart surgery and this time it didn’t matter what Mr. Stubborn said,  he got admitted right away.

Three arteries have blockage of 80+%, which means triple bypass. Again the ground beneath my feet shook, this time it was so strong it made me fall into my seat -again nobody else around me seemed to notice.

Open heart surgery instead of shoulder surgery. Quite a shock but we quickly came to our senses and realized how fortunate we had been. My husband could have had a massive heart attack at any given time without any warning. Yes, indeed we are very blessed. 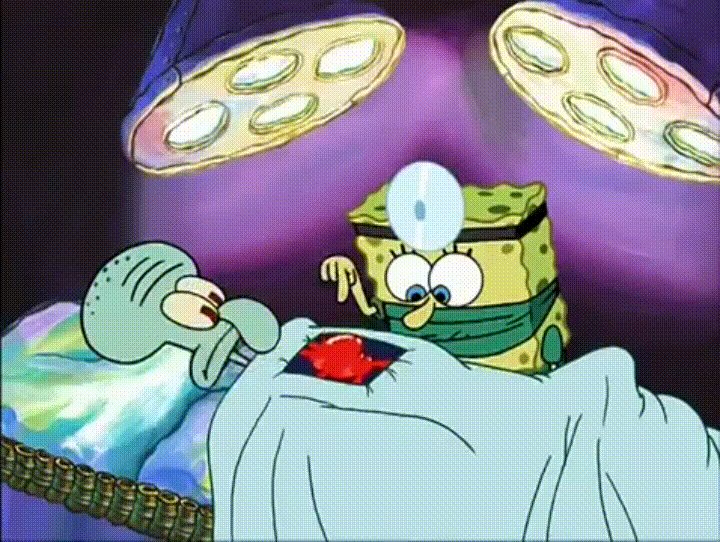 However, luck comes with a hefty price. There will be no income from him for about three months, that’s how long they think his recovery will take. Then he will go back to the operating table and will have his shoulder fixed, which will be another blessing because there will be a weekly temporary disability check from workmen’s comp.

It is the end of November, his heart surgery is on us, which means our co-pay of ONLY $5,000 will be due right away. And then we will celebrate the New Year shortly, which will begin with the same co-payment.

I hear Bernie Sanders and Elizabeth Warren loud and clear when they talks about Medicare for all, and I promise, I will slap the next person near me who will question it into the middle of next week.

Imagine we could just concentrate on his healthy right now without the worry of falling into an abyss. Wishful thinking in this country so far.

And that’s how I ended up sending out an email to so many. I signed up for GoFundMe, started a private campaign in the hope that some of our friends and his co-workers would help.

That’s when my blogging friend reacted and her donation left me speechless for a while. How can this be? How can it be that a lady who I have never met in person is willing to help? Goodness, does that mean online friendships are real after all?

My husband’s surgery was yesterday. He is doing alright, recovering as expected and I feel so relieved. He had a quadruple bypass, the breathing tube came out at 2 am in the morning and I could talk to him.

Life has been kind to us! We are so very lucky! A new shoulder, free arteries, goodness I will have a brand new husband. 🙂

In case any of you made it down here, here is the link to our go-fund-me page, in case you have some spare change laying around.

27 thoughts on “A Heart, a Friend and Reality”