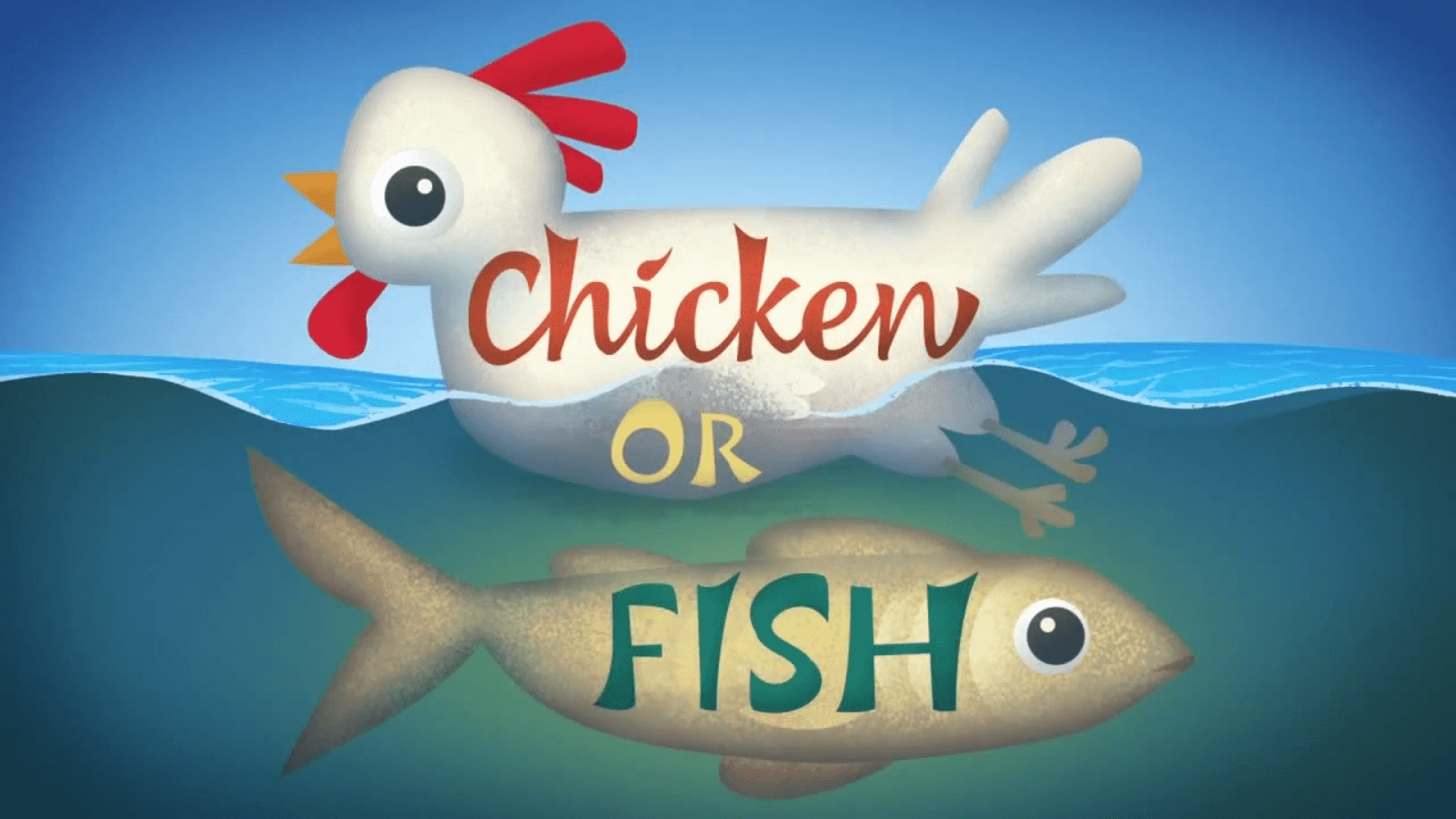 Many years back -not sure how many and I don’t want to think about it right now because it makes me feel old(er)- I attended a weekend seminar. I had been saving my money, and time for this adventure, and I wasn’t the only one. Everybody seemed excited about the topics, the speakers and our surroundings.

The hotel was great, the service perfect, even nature showed its best side. Everything was flawless, and then came the chicken.

We had just finished breakfast, had gotten our itinerary for the day when a simple question took me by surprise.

“We have fish or chicken for dinner tonight,” the waiter explained, and asked me which dish I would prefer for dinner, and I chose the fish -without any hesitation. I had been chickened-out since a while speak. I had just spent days in airplanes, and back then, when they still entertained us with meals during a flight, I never made it to the fish.

Everyone who traveled by plane in the ’80s and ’90s knew there was never too much fish, to begin with. I was a smoker, because smoking was still socially acceptable and perhaps a bit chic at that time, and ended up with other smokers in the back of the airplane, where we could not bother the nonsmokers with our nicotine-filled-air -which of course didn’t work, but nobody ever said anything. Perhaps we were more tolerant back then, or just not very educated about our single human rights.

I am getting sidetracked here, back to the chicken. I always wanted the fish, but every time the stewardess had finally made her way to the back of the plane, she informed us that there were no more fish meals left. Chicken again! Another oversea flight with lots of chicken -lunch, and dinner. I was hungry for fish! I deserved fish! I had earned my fish!

Finally, at the seminar, I got my chance. I ordered fish and felt instantly happy. My moment had come, no more chicken for me. I had chosen, and I had chosen wisely.

A few minutes later they let us know that all the dinner orders were completed. 53 chicken dinners and 2 fish meals.

Someone, one of these chicken people, said aloud what others were thinking. Perhaps the two people who had ordered the fish could change their order to chicken, this way the kitchen would have less work. The nerve of that chicken person, I thought and then I heard someone say it would be alright with her. She changed her order to chicken. I couldn’t believe it. Judas!

Now I was all alone. 1 fish against 54 chickens.

The group around me seemed to be restless all of a sudden. They were waiting for the other fish-person to come forward, I could feel it, and so I did.

One of these moments when you find yourself at a crossroad you didn’t see coming. Would I cave in and change my order to chicken, or would I stand my ground and defeat my taste and my longing for fish?

Well, Grandma had raised me right. With a bit of a shaky voice, I asked if my fish order would be a problem for the kitchen? It was not, they ensured me and so I held my chin a bit higher, took my purse and left the dining room – my knees shaking a bit.

Why am I writing this? I forgot…no, I didn’t forget.

I read the New York Times endorsement today, and while I stared at my screen for a while, I couldn’t help but think about my old chicken or fish story.

Elizabeth Warren and Amy Klobuchar! The New York Times had broken with its tradition and has endorsed two Democratic candidates, and it leaves me wondering, if the editors of an established newspaper can’t make up their minds, how should the average voter?

How clever. They don’t like Bernie Sanders, because he is too left, and now they endorse a candidate who is just like him, Elizabeth Warren. His ideas, his message, but a woman candidate.

Their second pick: Amy Klobuchar, the one who sells herself as being in the middle, the centrist.

Good grief make up my mind, tell me who you really pick? Fish or chicken! You can’t have it both ways. Now I am all confused. Are they playing it safe? Have they chickened out?

That’s the way it made me feel. Disappointed in a newspaper. No matter what side you are on, for heaven’s sake make a decision.

Be endorsing two candidates, the editorial geniuses have endorsed no one.

I am glad I am not a chicken. 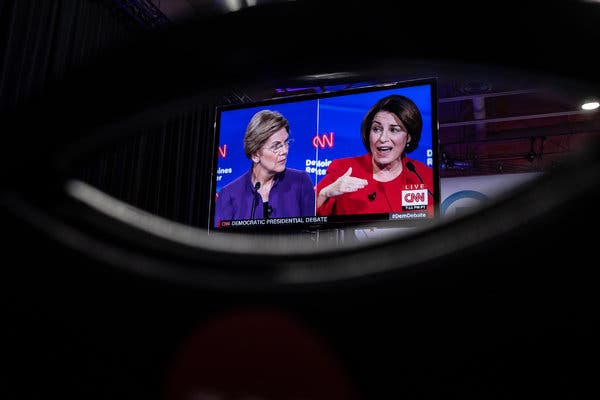 One thought on “Well, New York Times! Fish or Chicken?”