Going back in time, I recall our short vacations in Italy. Remember, I was born and raised >>>here<<<. Right after lunch, before the shops closed during the hot afternoons, one of us kids was sent to a magazine stand to pick up a German or Austrian newspaper, which by then was three days old. We lived! Nothing was so dramatic back then.

The newspaper was given from tourist to tourist, so we all were up to date in the end.

While I love modern technology, I long for the days of my childhood, back then the news was given to us at 7 pm or 8 pm in the evening. 30 minutes news which covered our country, and the rest of the world. News read by a woman or a man in a studio, and they didn’t give us THEIR opinion. Facts only! Back then we were forced to think for ourselves. Those were the days. 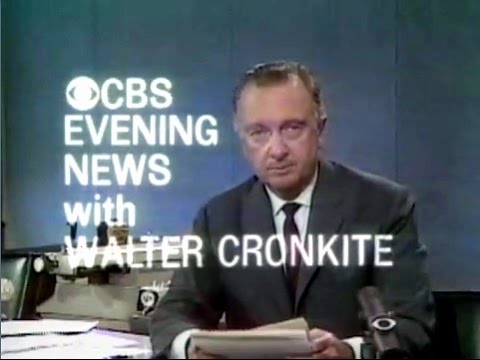 Imagine, we actually discussed politics with our friends and neighbors, with our co-workers and everybody else. We had to, back then we were still interested to hear the other side, even if it only meant to be more confident about our own opinion in the end.

Just like the rest of this divided country, I listen to part of the impeachment trial, and I read up on it when I find the time. These days I can only digest the neverending breaking daily news in small doses, and to be honest, that goes for all the news, no matter what party they might be influenced by, no matter who they are paid by. These days they are all equally on my nerves.

I am interested in the impeachment trial, want to see democracy in action at an age now where I can read between the lines, and still think for myself. While watching the impeachment proceedings I get more and more discouraged and worried.

Am I watching a democracy dying?

I respect the law, have been brought up that way. I (still) believe in democracy. I wish for a fair trial. I want to see the evidence, hear witnesses and most of all I want to be allowed to come to my own conclusion.

Goodness, I want to talk with my friends and neighbors about it, hear what they have to say, bicker and tease each other the way we did back then. It feels good to daydream now and then. It just made me smile.

I am saddened and concerned. If you are innocent, how can you be afraid of evidence?

Innocent until proven guilty THEY argue, and I agree whole-heartedly. That’s the way it should be -always. Sadly it is not. We are getting manipulated and brainwashed on a daily base. Both parties are guilty as (not) charged! Depending on which side you listen to, you will find your little boat rocked -a lot.

I want a fair trial!

Sadly, a fair trial it won’t be. No witnesses, no evidence. Donald J Trump’s impeachment trial will be one for the books. The future generations will learn from it -both sides so I hope, because no matter which side you are on, you still should be interested in the truth -and nothing but the truth. Right?

Sorry Jury, please dismiss what you just heard, the evidence was just dismissed. Yeah right, as I could forget!

If you are innocent, and once again just a victim of a witch hunt, then the witnesses will confirm won’t they? If you didn’t do anything wrong, then there can’t be any evidence of your wrongdoing, right? So why be afraid?

Imagine the Clinton trial or Nixon’s watergate without evidence and without witnesses? Hard to imagine, isn’t it? 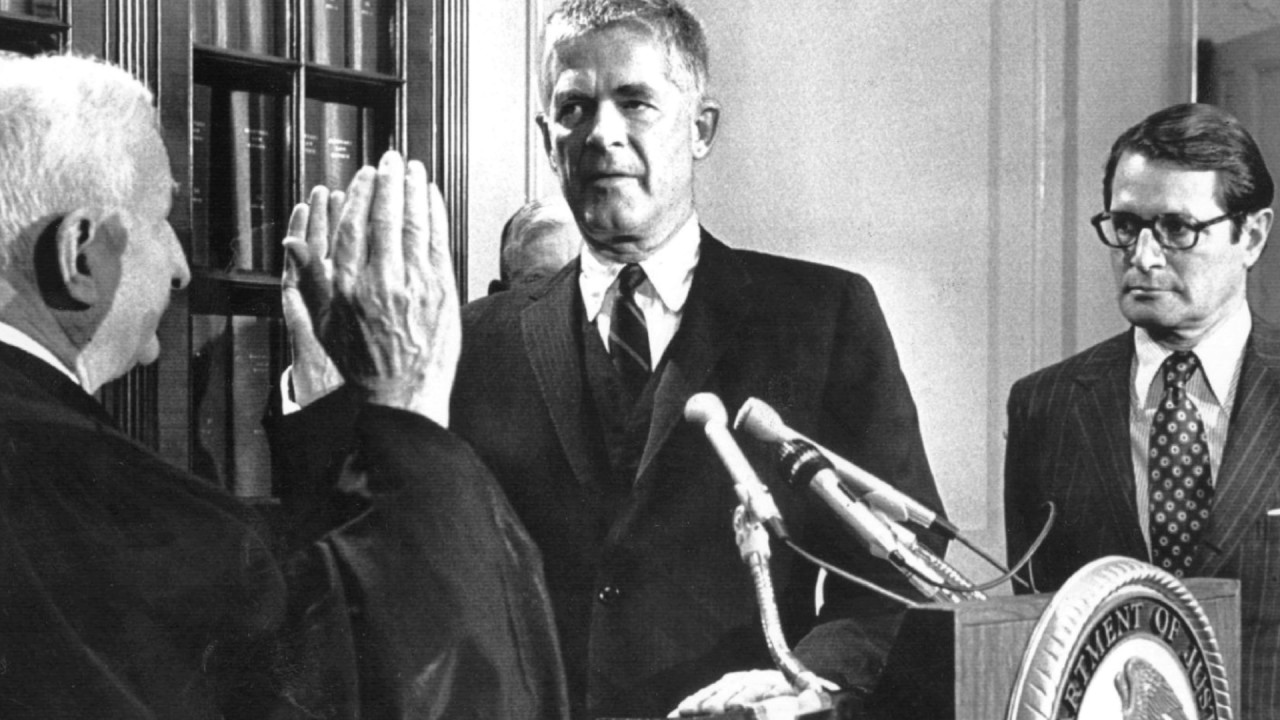 I am afraid we, as a nation, started to believe in fairy tales again. We want a Prince Charming who can save us all -almost equally, of course, my race and my gender first, there will still be time for the rest I hope.

Wake up sleeping beauty, it’s about winning, about power, about discrediting THE OTHER SIDE. News is no entertainment (not it’s not.) Stop kissing the frog, stop believing in fairy tales!

Yes, I would like to hear more, feel cheated if I am not allowed to. I have a brain, a biased opinion, which is not as easy to predict as it might seem.

Let me do my job! Let me think! I might surprise you!