Imagine everybody would be an organ donor right from the start, with birth. Of course, people could still opt-out at any time. Just a short trip to city hall and you would be registered as a none-organ donor. Also, of course, family members would have the right to revoke your consent, or should I say BIRTHRIGHT, after a loved one died.

Scifi? No! This new organ donor bill was actually up for grabs in German just last year. Having more people waiting on transplant lists, but not as many organ- registered organ donors made them think in that direction.

It would solve so many problems. Thousands of people die every year while being on a waiting list. The chance to get an organ during life are slim. 10 times more people on the waiting list for an organ than the number that are transplanted. 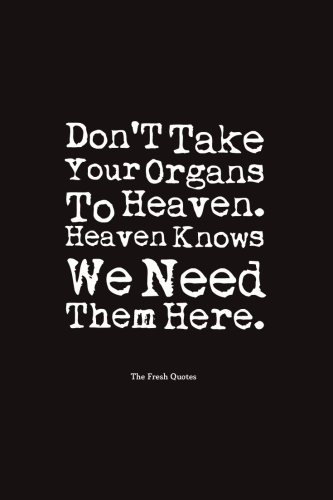 What would speak against it? The arguments started. People spoke up and wanted to be heard. Critics demanded the donor system would remain to be voluntary.

Can you guess what the most used argument was?

It’s my body. I don’t want the government to rule over my body! My choice! (Where have I heard this before?) 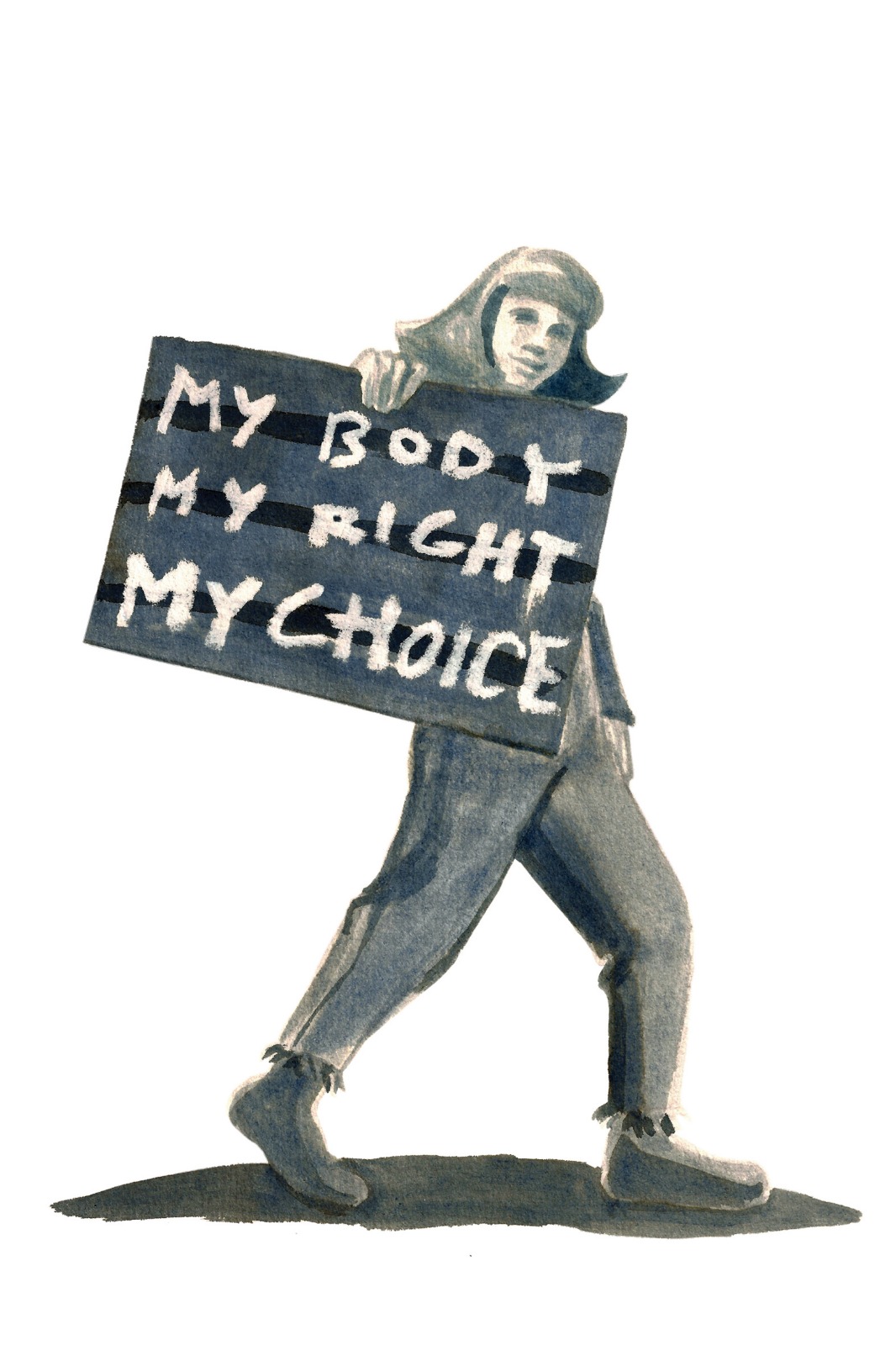 Again sorry, I could not help it!

In the United States, more than 120,000 people are waiting for a life-saving organ donation. Give the gift of Life…register!

(The law in Germany did not pass, but it was a close call. “Next time guys, don’t give up, we are humans, we still grow into understanding each other.”)

3 thoughts on “Because I said so!”