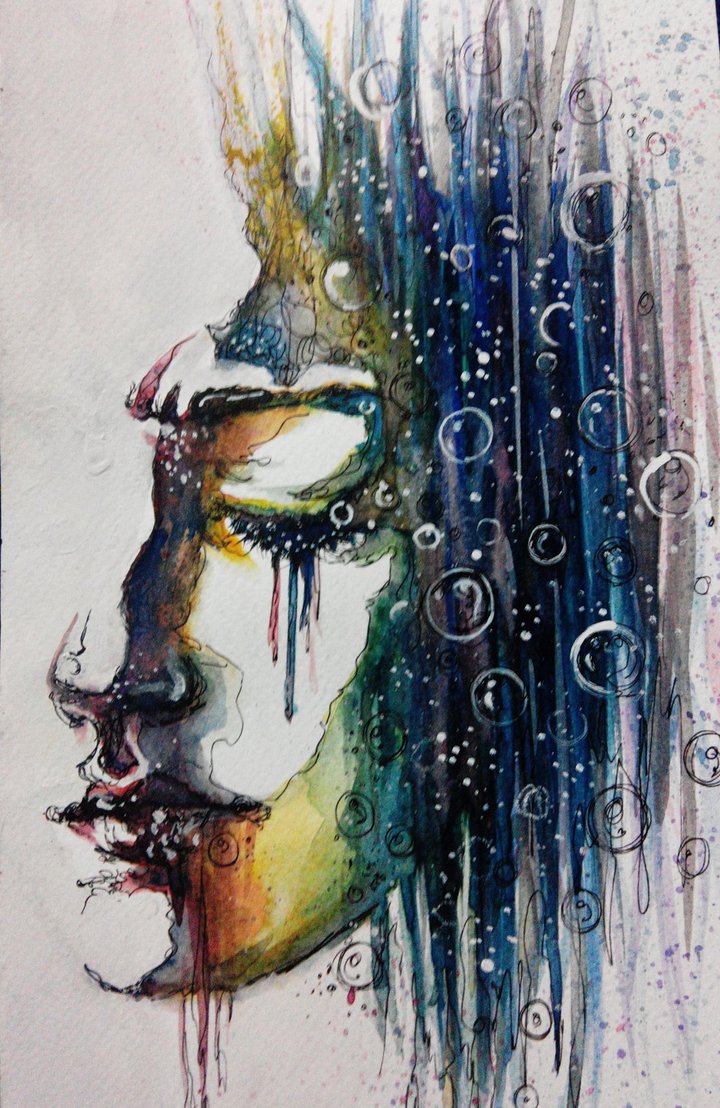 Texas was one of a handful of states to deem abortions non-essential procedures during the pandemic. But what impact has that decision had? As the US was going through the darkest days of the crisis, the state of Texas was fighting hard in the courts to ensure abortions did not take place there.

The battle, against women’s health groups, was over the state’s assertion that abortions were non-essential.

Texas officials won, and abortions – which usually number about 50,000 a year in the state – were banned. They are only starting to resume again now because of an easing of restrictions on “elective” medical procedures.

But that has come too late for many women.

“My husband and I had been trying for a while and we were elated to find I was pregnant, and even more excited that we were having twins,” says Louise.

The 34-year-old lives just outside Austin. She speaks openly and eloquently, but it is also clear how badly the events of recent days have affected her.

Fourteen weeks into her pregnancy, she was told that one of the twins she was carrying had died. More bad news was to come.

“Last Monday, we were devastated to a receive a diagnosis of lethal skeletal dysplasia for the remaining twin. We were told that condition was incompatible with life and that the baby would suffocate upon being born and never be able to draw their first breath.”

Louise describes how the gut-wrenching news was made even worse as her doctor broke it to her that abortions were currently banned in Texas unless it was to save the life of the mother or the child.

Even though Louise had inside her one foetus that had already passed away and another that was destined to die at birth, she was told she would not be able to have an abortion in the state.

“I was shocked. I never thought that this wouldn’t be applicable, it was such a such a strong set of circumstances,” she tells me.

When have we become Monster?

I am against abortion, but pro-choice. Why you ask? That’s why

6 thoughts on “When have we become Heartless Monsters?”