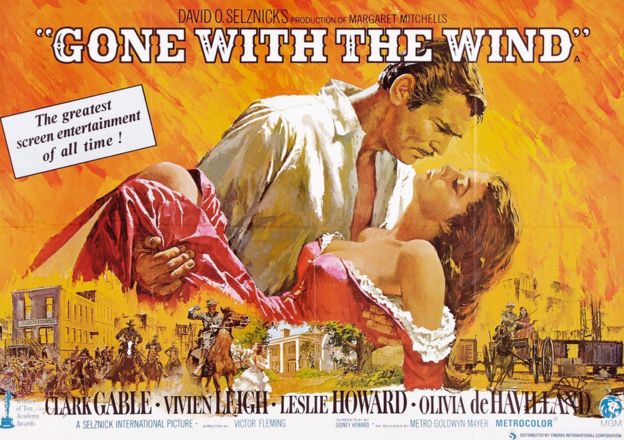 Let’s go back 45 years and let’s travel to Bavaria, in the South of Germany -again. A girl in her robe, wearing Austrian knitted houseshoes, is on her way to the auditorium. In one hand a blanket, in the other a plastic cup full of gummy bears, she joins all the other girls and the nuns who watch over them when school is over and during the nights. The little girl sits down full of anticipation. During the day the room was used for music classes and the drama club. On special events, the parents and family sat in the audience and watched the children sing and perform.

Once or twice a month it was ours at night. A big projector screen in the middle of the room was waiting for us to settle down. Then the lights would go out and the nuns would surprise us with a special movie. I loved film nights. In our seats, munching on snacks, we traveled around the world. We saw the most beautiful places, watched the most horrendous crimes committed by human beings. We watched the good and the evil. We cried and we laughed -and we learned!

That night I got to meet Kunta Kinte and Chicken George for the first time – who were fictional characters in a new mini-series about slavery in the United States. It was in English, we had to read the subtitles in German. I had heard about slavery when we learned about Egypt and the Pyramids, had seen it in ‘Ben Hur’, had read about it in our history book, when we learned about the Roman and Greek empires.

Slavery was nothing new to us, yet ROOTS was different. The characters came to life, they were not just a story, but became real people -even though they weren’t.

The next weeks in history class we learned about Martin Luther King jr., got to meet Rosa Parks, and many others. We heard about the civil rights movement and the civil war.

We watched Gone by the Wind and To kill a Mockinbird, we admired Spencer Tracy in Judgement of Nuremberg and The seventh cross –dealing with our own history.

A part of me always felt relief when I learned about the ‘crimes’ of other countries. None of them were as dramatic and brutal as the Holocaust in Germany during World War II, but knowing that other countries had done wrong as well made our own history easier to bear -if that makes any sense at all.

HBO Max took ‘Gone with the wind’ off saying it would be irresponsible to keep the film on its platform without an explanation and a denouncement of its racist depictions. (Bless their little hearts.)

We just aren’t happy if we don’t go from one extreme to the next.

Do they really think the average viewer like me needs an explanation of the discriminatory history when we watch or read a fictional story based on actual true events like the civil war?

It said the film itself would return as it was originally created, saying to do otherwise would be the same as claiming these prejudices never existed.

Imperfect humans making movies about a time in history which they aren’t proud of. Authors writing about the Holocaust, addressing slavery in books like ‘Roots’ and ‘Huckleberry Finn.’ There is nothing wrong with it, they are part of our past.

Newsflash! We need to fix the future, the past is already set in stone.

Born a racist – Changed by Life!

3 thoughts on “Fix the Future -The Past already Happened”