“Anger is like flowing water; there’s nothing wrong with it as long as you let it flow. Hate is like stagnant water; anger that you denied yourself the freedom to feel, the freedom to flow; water that you gathered in one place and left to forget. Stagnant water becomes dirty, stinky, disease-ridden, poisonous, deadly; that is your hate. On flowing water travels little paper boats; paper boats of forgiveness. Allow yourself to feel anger, allow your waters to flow, along with all the paper boats of forgiveness. Be human.”

END_OF_DOCUMENT_TOKEN_TO_BE_REPLACED 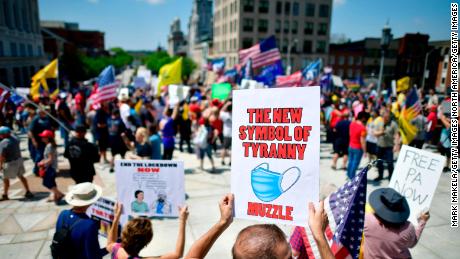 I am stunned by the number of people refusing to wear a face mask. I am actually ashamed to see what we have become. Men are holding up signs, saying “My body, my choice.” Which would tickle me pink, if it wouldn’t be so sad? END_OF_DOCUMENT_TOKEN_TO_BE_REPLACED

It’s not the first time I hear the loud sound coming from my phone. The noise, originally designed to wake up station equipment before the appearance of the modern modem-based SAME system, has the purpose of being so unearthly and metallic that you immediately stopped what you’re doing and pay attention to the radio, TV or cell phone. END_OF_DOCUMENT_TOKEN_TO_BE_REPLACED 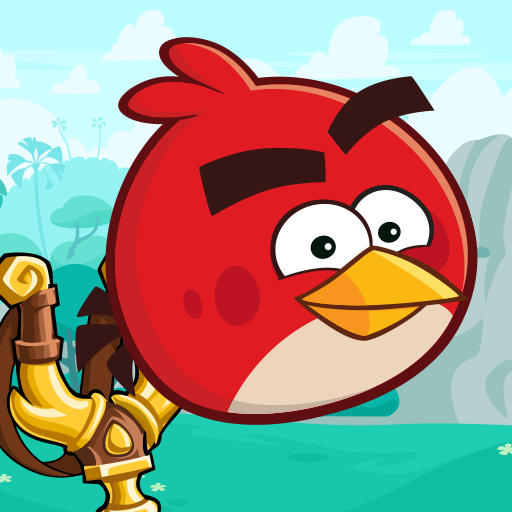 …because we should give free -used or new- computers and laptops to kids of low-income families, so every kid has access to its online classroom

…because my friend has filed for unemployment five weeks ago, and still hasn’t seen a dime END_OF_DOCUMENT_TOKEN_TO_BE_REPLACED

I fearfully opened the news today. I didn’t want to, but how can I not read up on it? How can I stay informed, without walking through the slumps of headlines?  END_OF_DOCUMENT_TOKEN_TO_BE_REPLACED

One more commercial of a politician of either side, pointing finger at their opponent, listing what the other side did wrong, instead of telling me what they actually stand for themselves- and I will scream like a little girl.  END_OF_DOCUMENT_TOKEN_TO_BE_REPLACED

Last night I made an audience laugh with just a few words. I couldn’t help it, the speaker had asked for it -I just obeyed.

Sarcasm. How it is feared and how it is loved. It can be a dangerous weapon and in the wrong hands it can bring destruction but used with care, it can bring laughter. END_OF_DOCUMENT_TOKEN_TO_BE_REPLACED

Today, I read an article about the terror attack in London and one of the comments, written by a reader from Great Britain, left me with the need to apologize to him and to the rest of the world.  END_OF_DOCUMENT_TOKEN_TO_BE_REPLACED

Sometimes I come across an article or a story that doesn’t leave me alone. People I don’t know -and never will know- are all of a sudden on my mind for days.  END_OF_DOCUMENT_TOKEN_TO_BE_REPLACED

Fear is powerful beyond measure. When we are afraid we pull back. I hope I will go to bed tonight without any fear of tomorrow.

Myths of the Mirror

Grigor Phelan found fear intriguing, full of subtleties, an art form one contemplated because nothing of its shape or color or texture was what it appeared. Fear spanned a spectrum from the subtle edge of respect to unbounded terror, and he was most attracted to what lay in between, in the murky hues of human sentiment. He was charmed by the guises of fear, how it hid itself from its host, how it crouched on the rim of consciousness. Like a child’s kaleidoscope, fear proved changeable, multi-faceted, and often lovely as it turned. It might wear the face of generosity or compassion, decency or loyalty, adoration or threat. It could be manipulated by the most benign of words or actions, or pace like a wolf at the edge of a nightfire, seeking a way in.  (Myths of the Mirror

The happy Quitter!
Blog at WordPress.com.