“The 75,000,000 great American Patriots who voted for me, AMERICA FIRST, and MAKE AMERICA GREAT AGAIN, will have a GIANT VOICE long into the future. They will not be disrespected or treated unfairly in any way, shape or form!!!”

“To all of those who have asked, I will not be going to the Inauguration on January 20th.”

Due to the ongoing tensions in the United States, and an uptick in the global conversation in regards to the people who violently stormed the Capitol on January 6, 2021, these two Tweets must be read in the context of broader events in the country and the ways in which the President’s statements can be mobilized by different audiences, including to incite violence, as well as in the context of the pattern of behavior from this account in recent weeks. After assessing the language in these Tweets against our Glorification of Violence policy, we have determined that these Tweets are in violation of the Glorification of Violence Policy and the user @realDonaldTrump should be immediately permanently suspended from the service.

END_OF_DOCUMENT_TOKEN_TO_BE_REPLACED

I never thought I would write that, but i bow with awe. Brilliant move. The President of the United Stated did not lie -as we all expected- but instead just downplayed the Covid-19 situation to keep us calm. How considerate of him. Very well played Mr. President!

END_OF_DOCUMENT_TOKEN_TO_BE_REPLACED

I made it through the State of the Union address last night. The speech itself was a typical Trump speech, which means it wasn’t a speech at all. It was the same as always, a Trump celebration full of alternative facts. Sorry, this is too good to let go!

END_OF_DOCUMENT_TOKEN_TO_BE_REPLACED

You think you would get at least a break Sunday in the morning and perhaps I would have, but I was not smart enough and turned on the TV. The channel was set at NBC and so I listened to MEET THE PRESS, a show I normally like. END_OF_DOCUMENT_TOKEN_TO_BE_REPLACED

If I wouldn’t watch this on a computer I would think somehow I flew back in time and I got thrown into the 50’s. END_OF_DOCUMENT_TOKEN_TO_BE_REPLACED 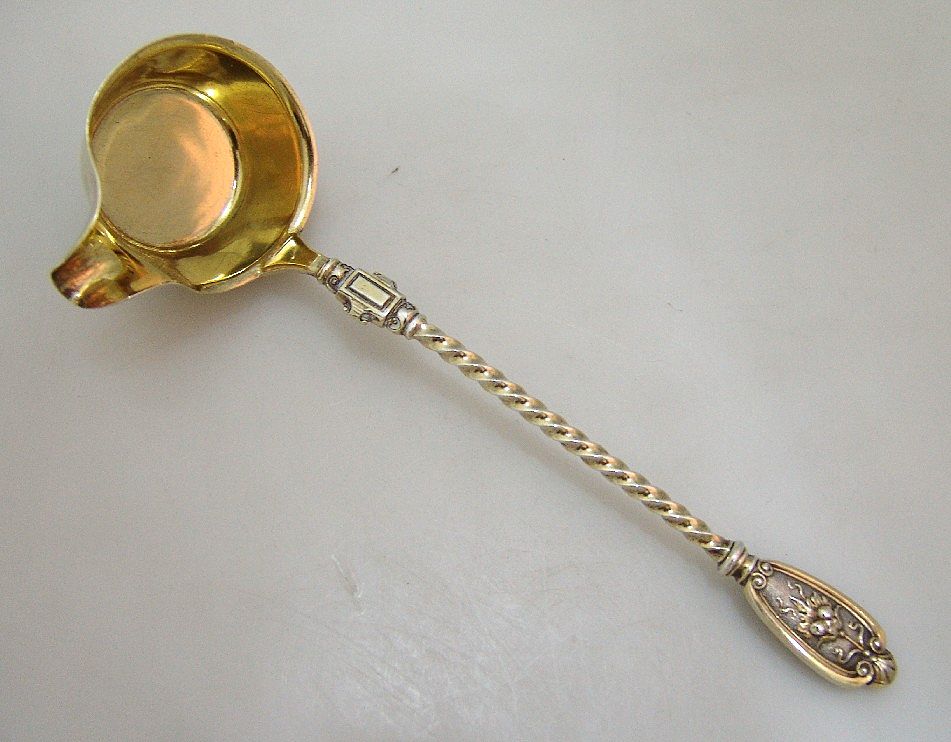 John invites his mother over for dinner. During the meal, his mother can’t help but notice how handsome his son’s roommate is. Then, over the course of the evening, while watching the two interact, she starts to wonder if there is more between John and the roommate than meets the eye.

END_OF_DOCUMENT_TOKEN_TO_BE_REPLACED 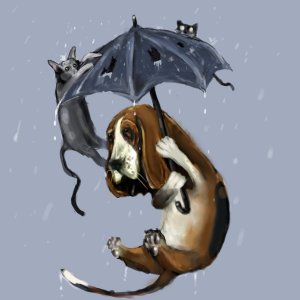 …or should I say in the “bad old days”, way back then in 1550. Here are some interesting facts:

Most people got married in June because they took their yearly bath in May and were still smelling pretty good by June.

However, they were starting to smell, so brides carried a bouquet of flowers to hide the B.O. END_OF_DOCUMENT_TOKEN_TO_BE_REPLACED