“The 75,000,000 great American Patriots who voted for me, AMERICA FIRST, and MAKE AMERICA GREAT AGAIN, will have a GIANT VOICE long into the future. They will not be disrespected or treated unfairly in any way, shape or form!!!”

“To all of those who have asked, I will not be going to the Inauguration on January 20th.”

Due to the ongoing tensions in the United States, and an uptick in the global conversation in regards to the people who violently stormed the Capitol on January 6, 2021, these two Tweets must be read in the context of broader events in the country and the ways in which the President’s statements can be mobilized by different audiences, including to incite violence, as well as in the context of the pattern of behavior from this account in recent weeks. After assessing the language in these Tweets against our Glorification of Violence policy, we have determined that these Tweets are in violation of the Glorification of Violence Policy and the user @realDonaldTrump should be immediately permanently suspended from the service.

END_OF_DOCUMENT_TOKEN_TO_BE_REPLACED 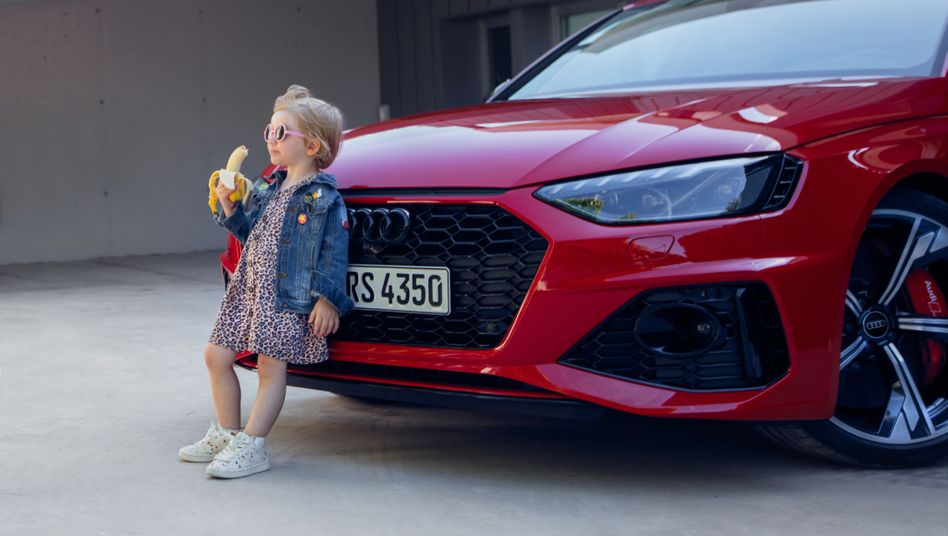 A little girl, cute as she can be, with the confidence of a toddler, leaning against an Audi Sport RS4. Beautiful picture that backfired, because we live at a time where any kind of normal is just no longer possible.

END_OF_DOCUMENT_TOKEN_TO_BE_REPLACED

It’s not the first time I hear the loud sound coming from my phone. The noise, originally designed to wake up station equipment before the appearance of the modern modem-based SAME system, has the purpose of being so unearthly and metallic that you immediately stopped what you’re doing and pay attention to the radio, TV or cell phone. END_OF_DOCUMENT_TOKEN_TO_BE_REPLACED 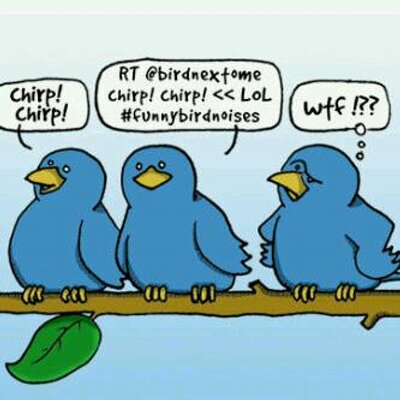 I don’t know if Gift-Work is a new blog, or perhaps just an older blog with fewer followers and readers and to be honest, to me it doesn’t matter. The blog is new to me and I liked what I read. Since I don’t believe in reblogging too much, I will now full intentionally steal part of the content, to make you want to read more and I hope, I will be forgiven. I also hope I will succeed! END_OF_DOCUMENT_TOKEN_TO_BE_REPLACED

A while back a blogger wrote about the difference between Facebook and the blogging world. She praised the HONESTY in the blogging world, and I couldn’t help but wince inside. Ever since I have not participated much, had to rethink my stand in the virtual world. END_OF_DOCUMENT_TOKEN_TO_BE_REPLACED

Hiding behind a screen brings out the worst in some. How easy it is these days, to constantly offend and attack people with mean tweets and comments. I am often shocked by the brutality and coldness people can show, with just a few words.  END_OF_DOCUMENT_TOKEN_TO_BE_REPLACED

I stopped spitting fire. I am lost for words, I don’t even know what to say anymore.

I got a twitter account. Me, the older lady, who doesn’t really participate in social media other than the blogging world. Can you believe that? I am not really sure what to do with it, but so far it’s fun.
END_OF_DOCUMENT_TOKEN_TO_BE_REPLACED

Today, I read an article about the terror attack in London and one of the comments, written by a reader from Great Britain, left me with the need to apologize to him and to the rest of the world.  END_OF_DOCUMENT_TOKEN_TO_BE_REPLACED