Many of us will watch the opening ceremony of the  XXXI Summer Olympic Games in Rio de Janeiro tonight. We will sit in front of the TV, and we will cheer for our team. Over the next two weeks, this nation will be truly united.

For a short amount of time, we all will be equal. For just 16 days gold, silver, and bronze will be our main focus. Democrat or Republican, Black or White -none of that will matter. Our different beliefs, our heritage and the differences -that so many like to point out on a daily base -will magically disappear.

554 athletes (262 men and 292 women) will walk under the flag of the United States of America. Some of them are foreign-born athletes who immigrated to the United States, they all will represent team USA, and that’s the way it should be.

There will be history made. Ibtihaj Muhammad will be the first women who will compete for the U.S. Olympic team while wearing a hijab. I will cheer for her as loud as I can, even though I don’t know anything about fencing. 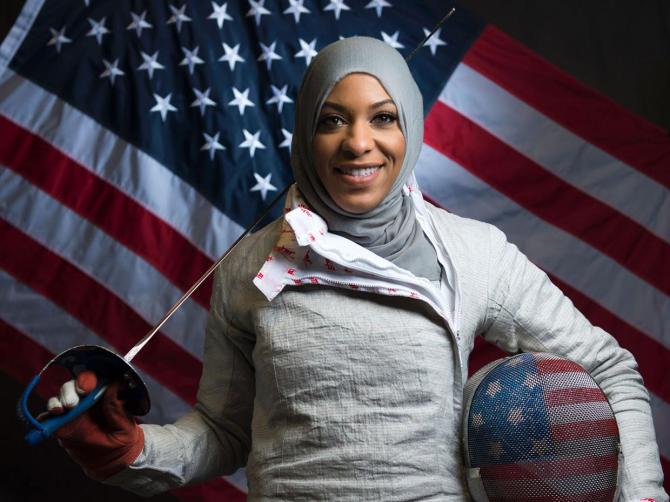 I will cheer for our team as I always do. I will applaud their victories, and I will cry with them when they are hurt.

But this time there will be another team I will be rooting for, and I hope many of us will; as a matter of fact, I hope the whole world will cheer for them.

For the first time, there will be a Refugee team marching in the Olympic Stadium; they will not walk under a flag of a nation but instead, the Olympic flag will be raised, and the Olympic anthem will be played in the stadium. Ten athletes from Syria, South Sudan, Ethiopia, and Congo, will represent the app. 65 Million refugees worldwide. 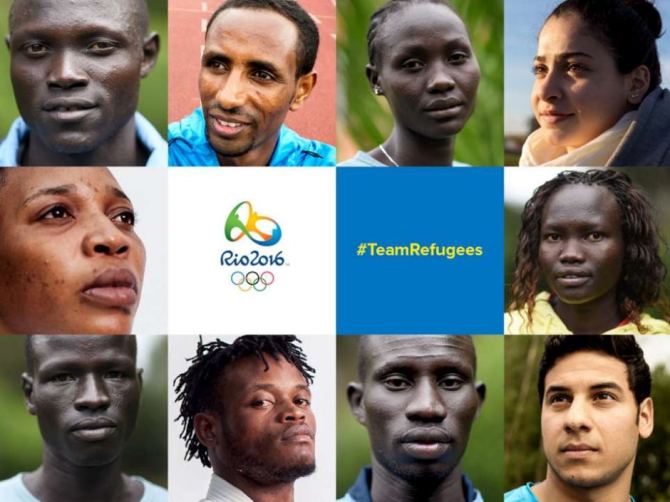 I am already tearing up while writing this. I cannot even begin to imagine how much that must mean to them. What a signal of hope~!

I am not a fan of the IOC (International Olympic Committee), but I applaud them for their decision. Hopefully, this will draw attention to the world refugee crisis and encourage countries to provide more humanitarian relief. (Well done!)

I hope all athletes of the Olympic Refugee Team will win a medal -I am sure it would speed up the immigration process in their new home countries. 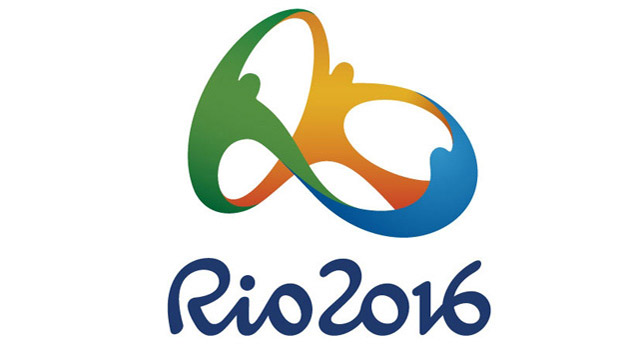 14 thoughts on “No Black or White -Just Gold, Silver, Bronze and a Refugee Team”