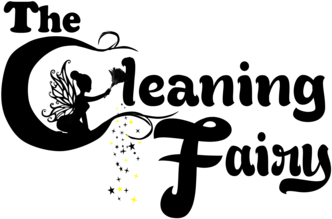 Cleaning fairy #3 was a Russian lady, who came from a country which belonged to Russia in the past and now they don’t speak Russian anymore -turned out she didn’t speak much English either. Needless to say, we had some communication problems. She knocked on my door and introduced herself as HOUSECLEANING, what made me feel like a guest in a luxury hotel. “You show me chemicals,” she demanded, and the way she talked to me scared me a bit.

“You leave, I clean,” she told me, and she seemed unimpressed when I explained to her that I not just live, but also work in our home. I was in her way, and I understood but leaving someone I had never met before alone in our home, was just not an option. I stood my ground and did not go to my workroom, but stayed in the house like a stubborn child. (You can’t make me!)

“I cleaned rich condo in Miami, had golden water,” she informed me, and I wasn’t sure why she told me this, until later when she wanted more money. “I good clean, ya?” she asked, and I didn’t have the heart to tell her otherwise. Once again I stood my ground, swallowed hard and only paid her the amount I had agreed on.

She had left our bathroom spotless but had not bothered to do anything in the kitchen. This all was much more complicated than I thought it would be.

Number #4 showed up for the interview but didn’t make it any further. She could not pass a background check, had been incarcerated for a violent crime and that’s when I drew the line. While I believe in second chances, I also believe in being smart. I listened to my gut and said “NO.”

I put the add up again and talked to more potential cleaning helpers. Interesting enough, a guy called me and told me his story and explained to me why he wanted to clean our home. “If you want someone who sees dirt, I am your man,” he said, and with that, he made me curious.

I looked up to the universe and listened to the voice inside me. A male cleaning fairy! Really? I genuinely believe discrimination works both ways. I have always been one of the first females who demanded equality and a fair chance. What works for us females, works the other way around as well. If a man wants to clean houses. Why not!

When he showed up to meet me and our home, I couldn’t help but laugh inside when I found out that he was black. He passed the DOG TEST with flying colors, come to think of, he was the first one who actually interested our dogs.

Reverences and background was no problem at all, and I liked his story. He and his girlfriend had been in a car accident and they were waiting for the insurance money so they could get their car repaired. “We live from paycheck to paycheck have no savings,” he explained and told me he wanted to change that. “This accident has changed the way I think.” From Sunday to Thursday he delivers packages, on Fridays and Saturdays he now wants to clean houses, he said, and I respected him for that.

I showed him the rooms and explained to him what I wanted cleaned and done. He took notes, even asked me to make a list, and it made so much sense. He started cleaning upstairs, and I went to the computer and made a checklist for him, that showed him what I wished to have done.

He found THE OLIVE -the icing on the cabinet is gone and the way he cleaned everything is exactly the way I was hoping for. He learned cleaning from his Mom, who had a cleaning service and she taught him well. She took him with her when he was little and asked him to help. Smart woman!

I know that some of my neighbors have a problem with my cleaning fairy-because they kinda told me – but I honestly don’t care. I couldn’t be happier!

I am glad I didn’t lower my standards during my search for the right cleaning help. I found the right one and my neighbors have to get over themselves as I know they will. 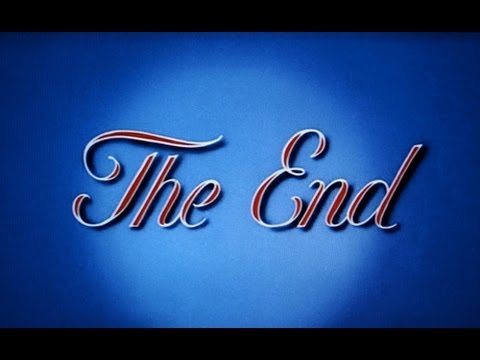